Nottingham 666 which was nearly lost in the fire which destroyed several buses in 2007 is overdue for a repaint.Work has commenced repainting the bus in its former NCT livery which had a green roof. The front end has been removed to replace rotten metal and also cure a leaking windscreen. 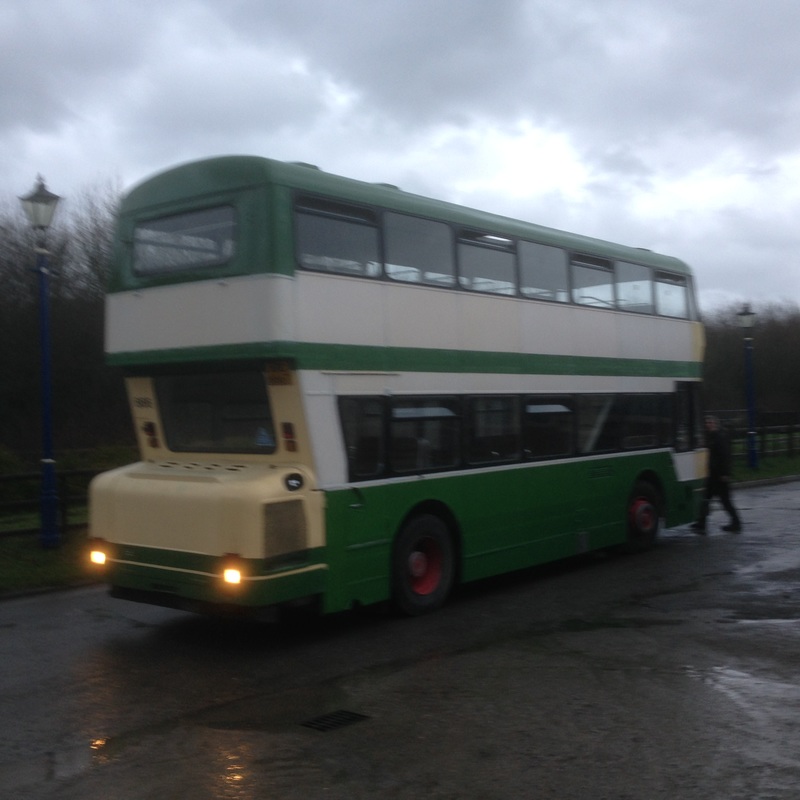